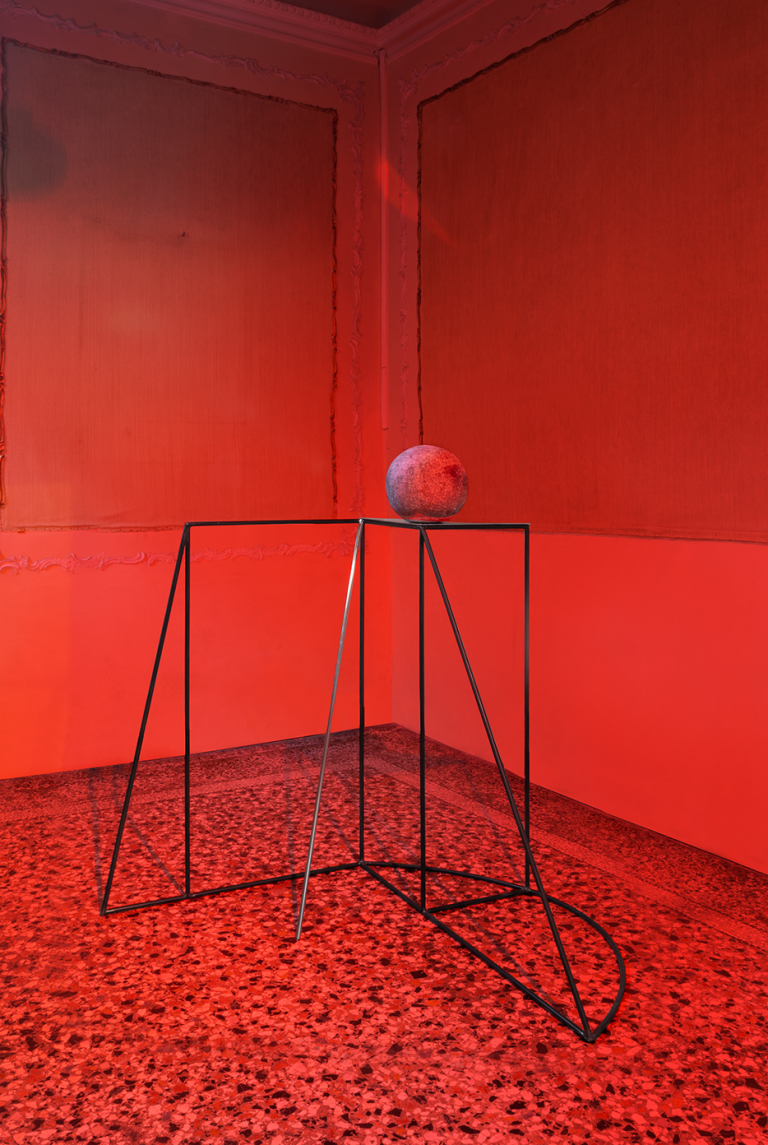 The Collection: She does what she wants III

The focal point of the sculpture The Collection: She does what she wants III, is a ready-made ball of stone, an object Prlja found displaced and neglected on the streets of Skopje, which was once used as a barrier prohibiting the parking of cars on the pedestrian sidewalks. 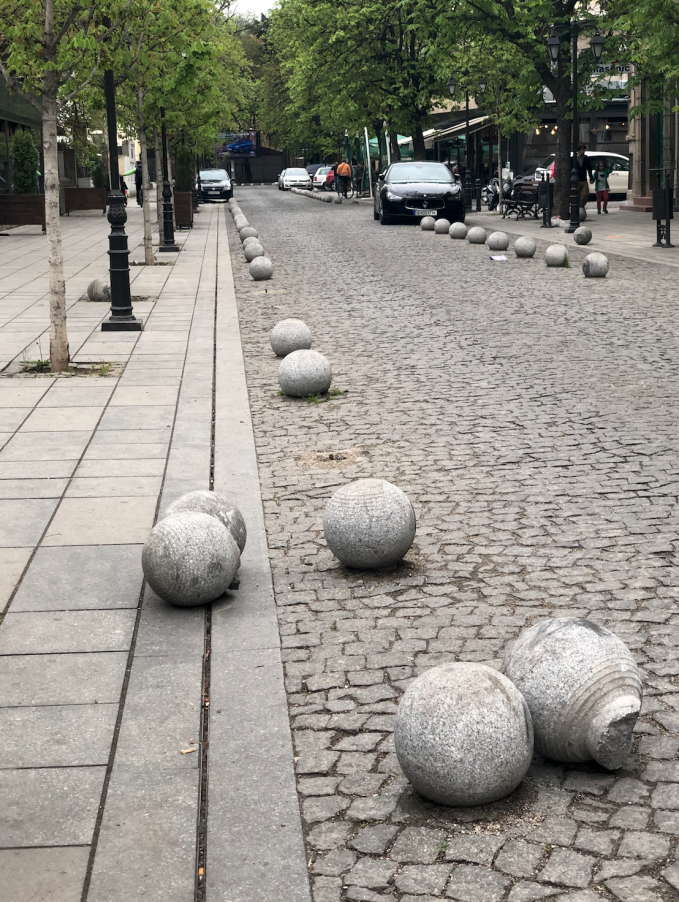 Its stark resemblance to Jordan Grabuloski’s sculpture ‘Head‘ (1966), led Prlja to question the relative value of objects and to consider the question of over production and over consumption.

This artwork, placed in the final room of the sequence of exhibition rooms of Palazzo Rota Ivancich, is intended as a request to all artists to recycle their works, reusing both ideas and materials in order to contribute directly against the impending global crisis. 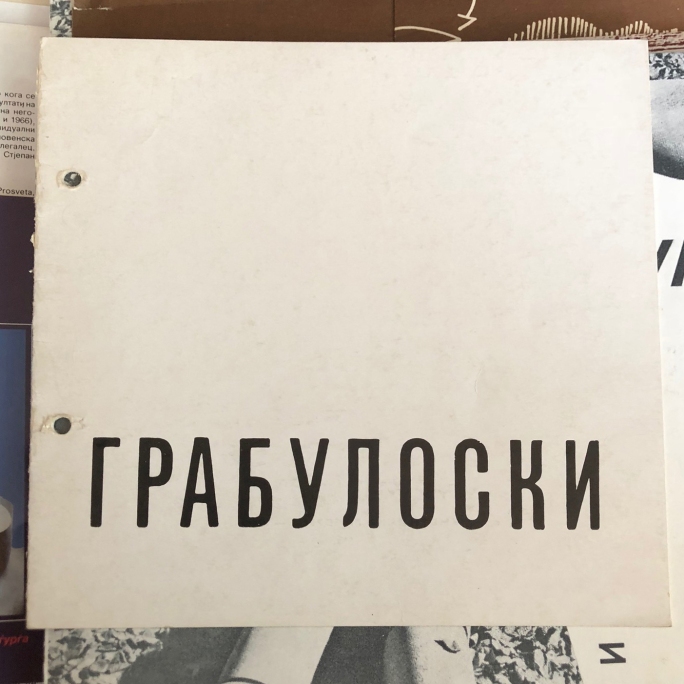 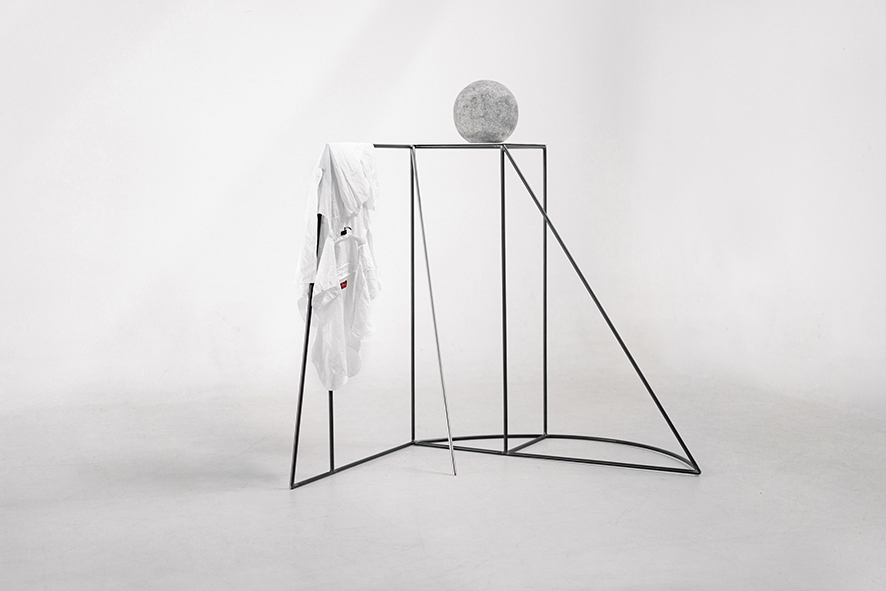 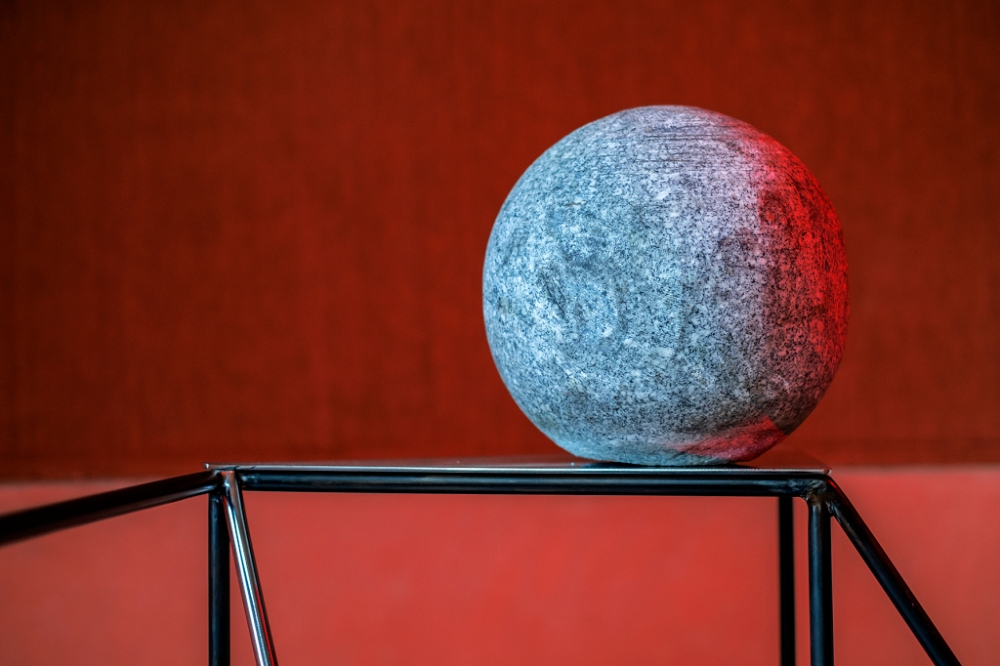 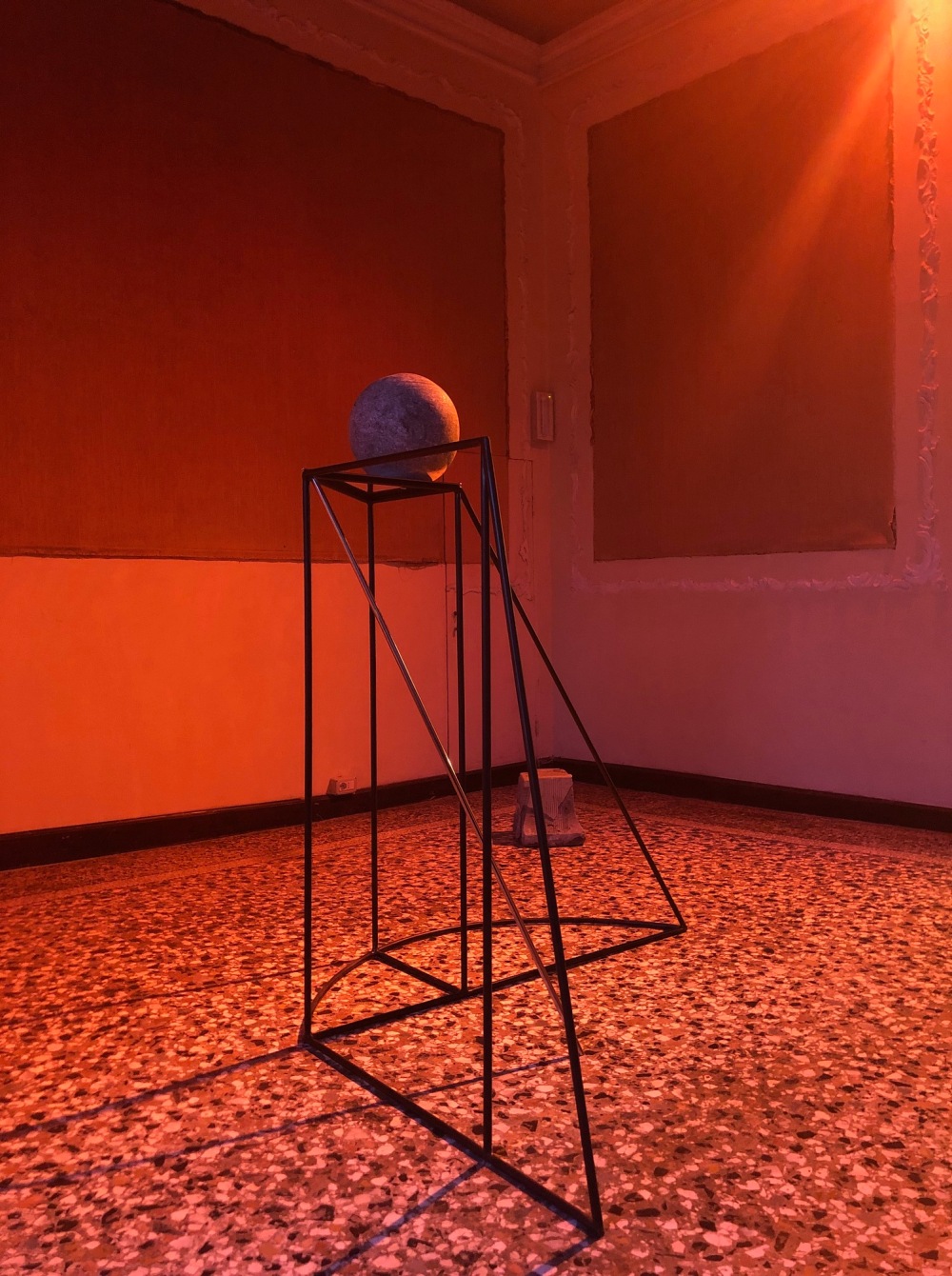 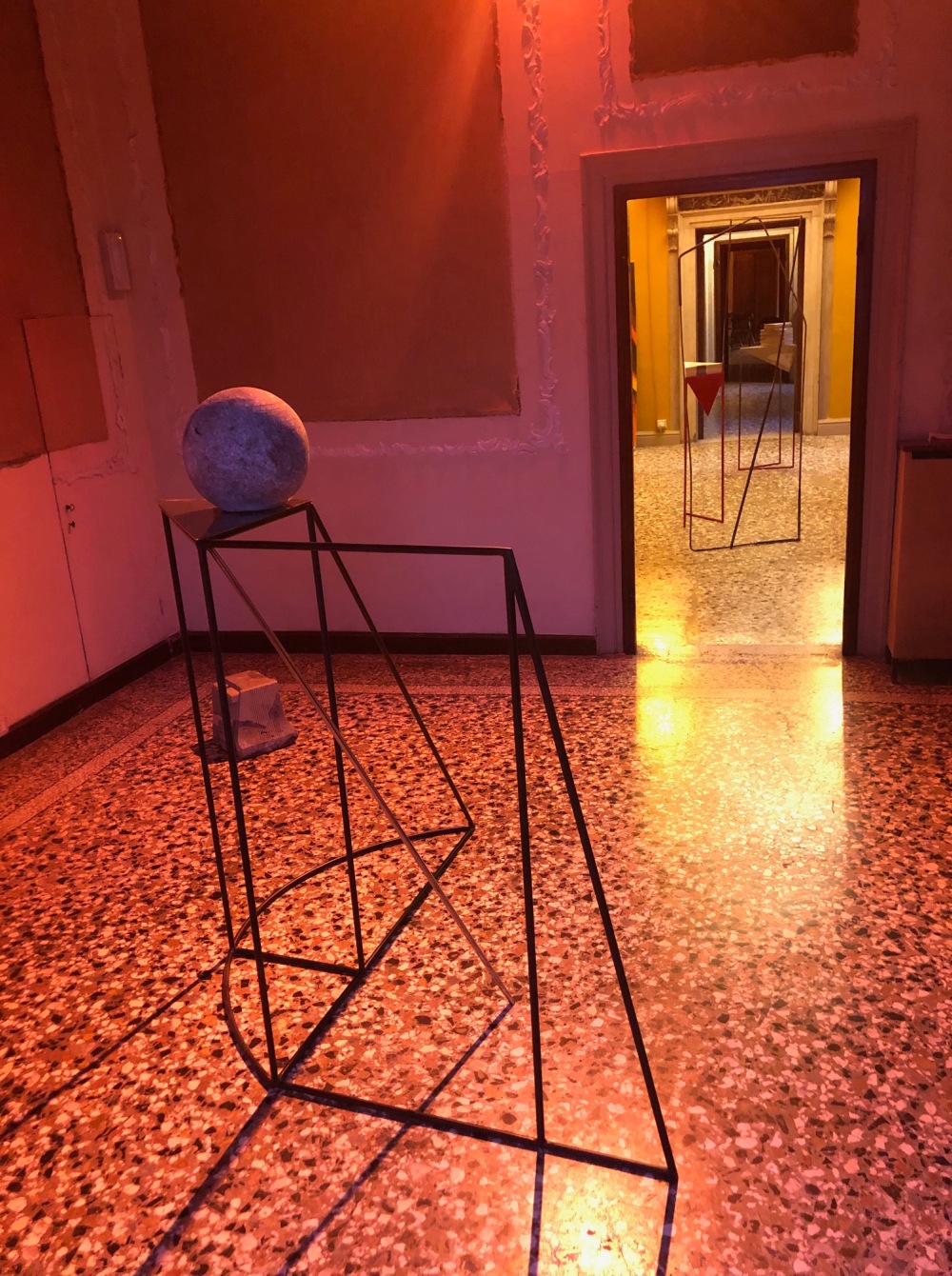 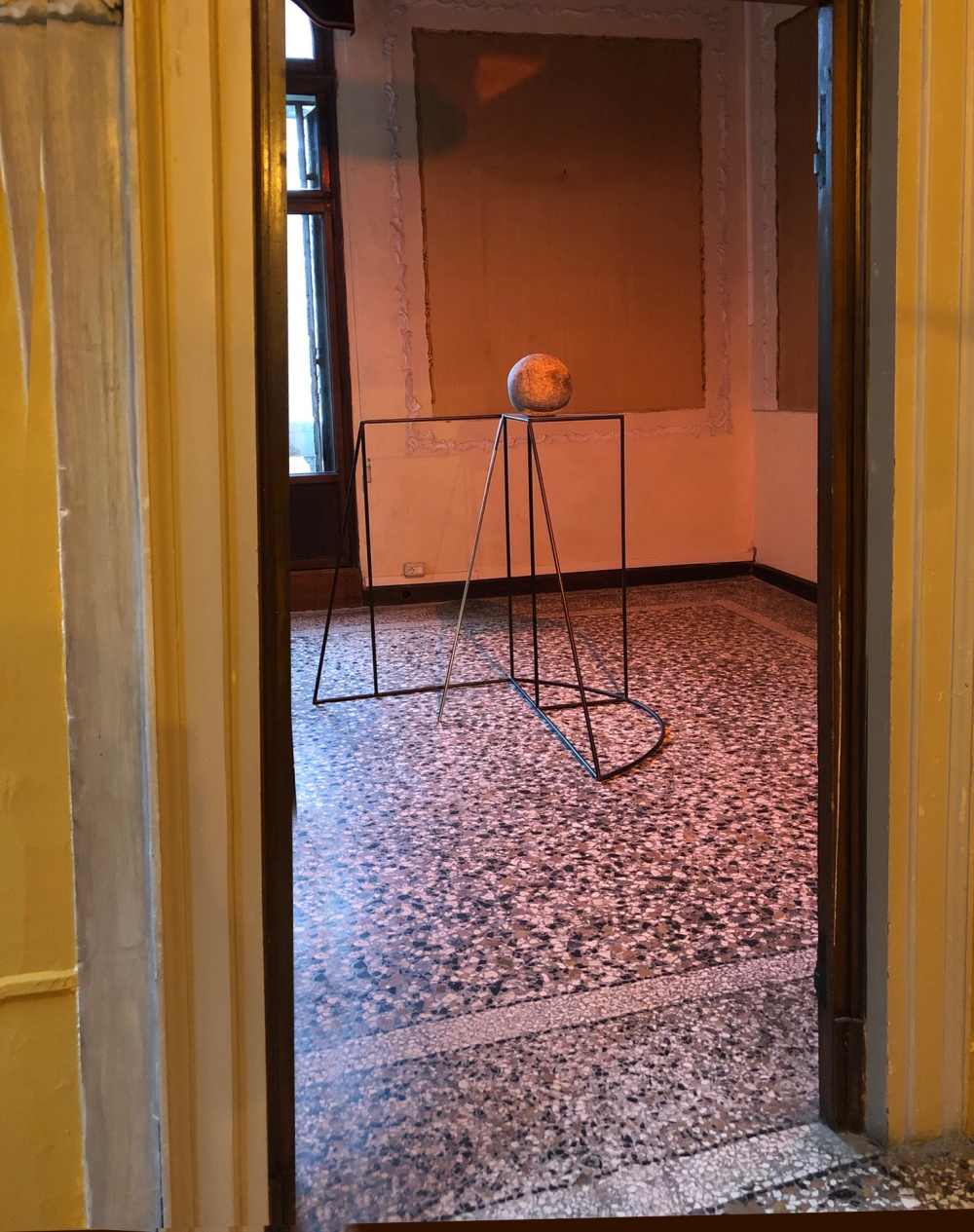 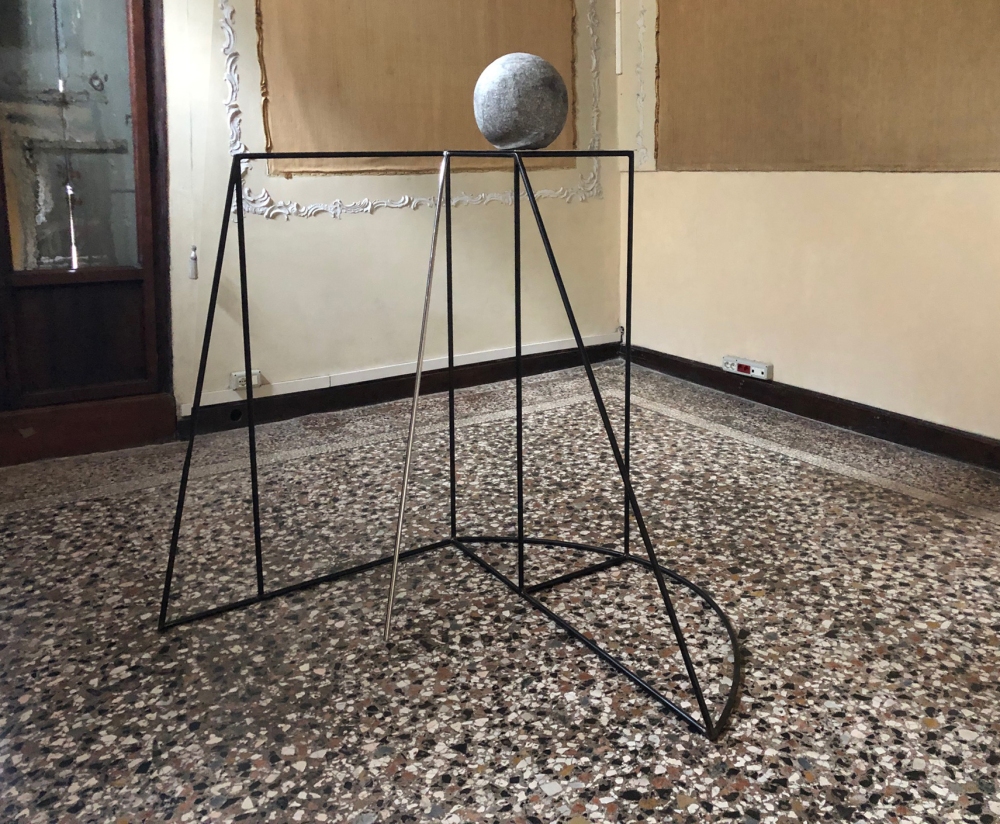 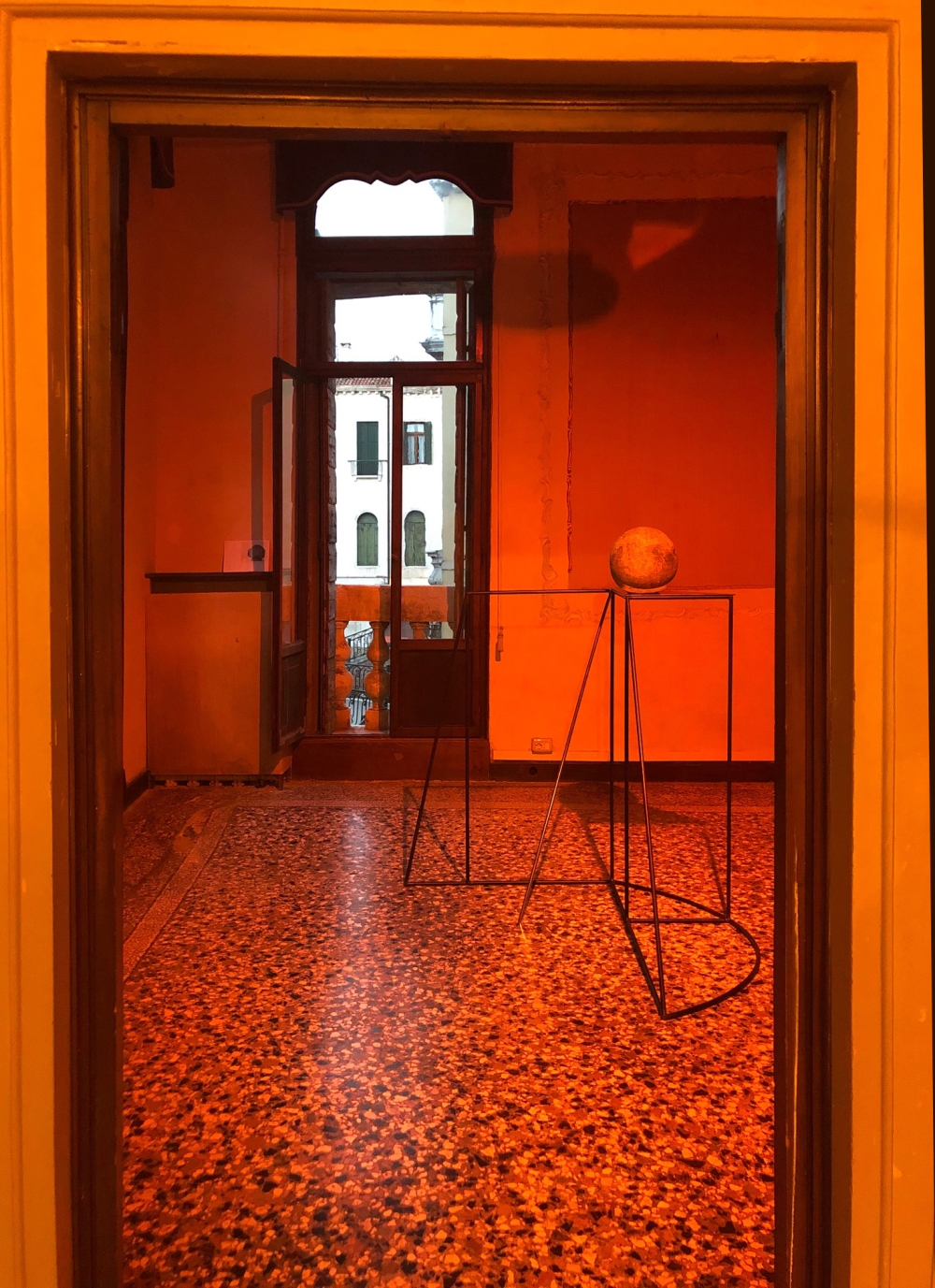 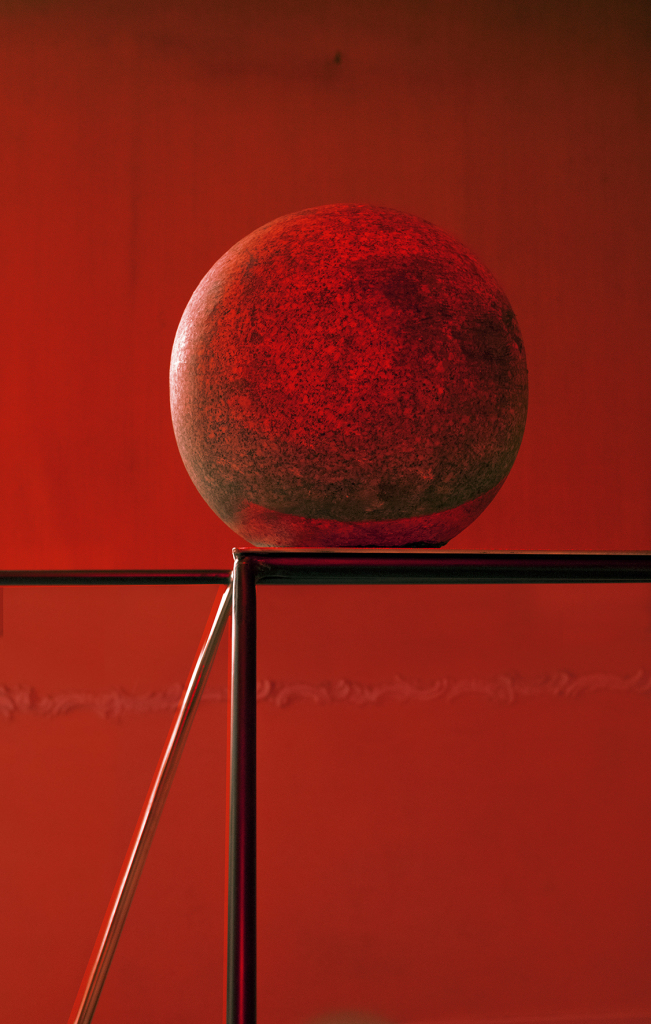 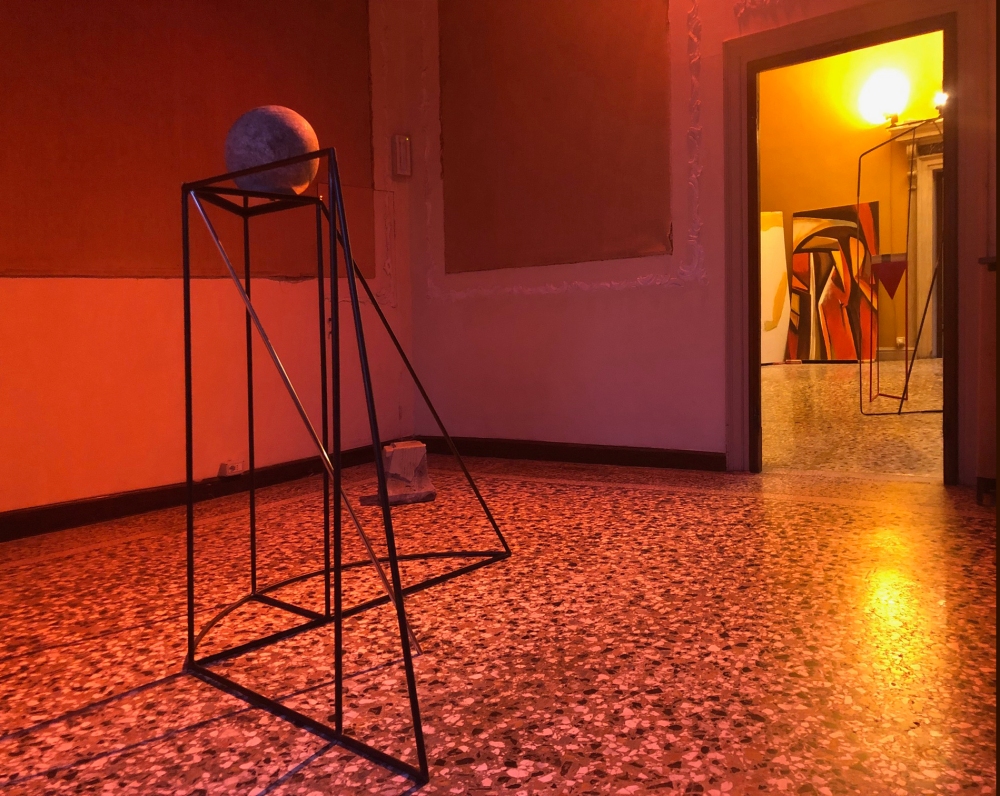